The first person to get a taste of this Flying Taxi trip was from Germany. Markus Söder is the Minister and President of Bavaria. He is from Germany. We visited Airbus’ factory in Bavaria.

The name of the Flying Taxi is simply CityAirbus. eVTOL Electric Vertical Takeoff and Landing Vehicle Demonstration flight for Markus Söder on July 20 It proves that we are ready for the future.

The CityAirbus has been in flight since December last year, but this is the first public demonstration in the media.

The CityAirbus design includes four propulsion units that power the aircraft. There are two fuel injectors on each side of the vehicle. With 8 motors; Includes 8 fans. The motor is a Siemens SP200D.

The Siemens SP200D can reach speeds of up to 75 mph. It will be slightly faster than conventional cars. The exceptions are road closures, Traffic congestion can be avoided. It will also save time as it will fly closer to the shortcut.

Typically, electric planes can fly for only 15 minutes and around 60 miles. However, CityAirbus needs to be recharged for a long time. It can fly and fly well for about an hour. But it will be more convenient for short trips.

The CityAirbus can seat up to four people. According to the original purpose of AirBus, the pilot will not be included. It will work with automatic flight in the future. However, according to initial plans, it will still operate as a remote-controlled drive. 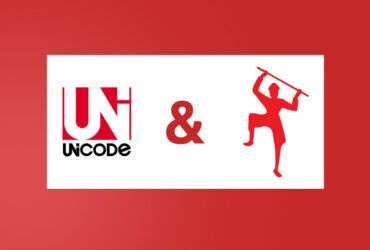 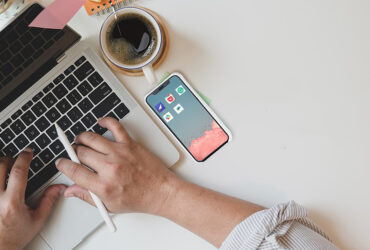 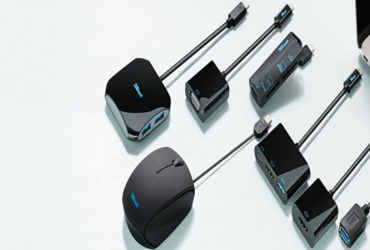 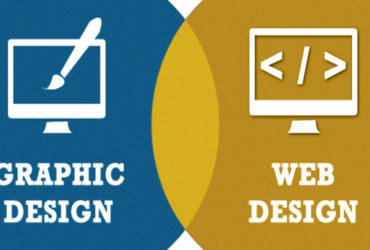 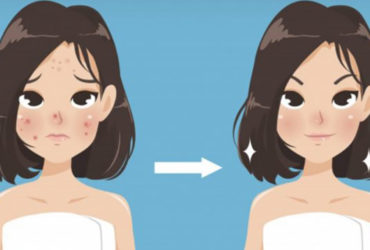 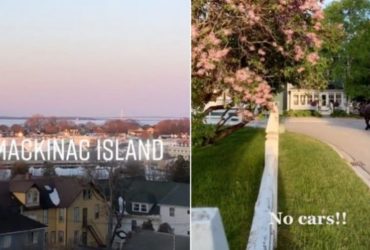 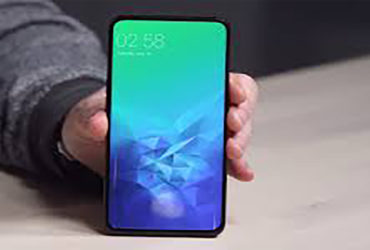 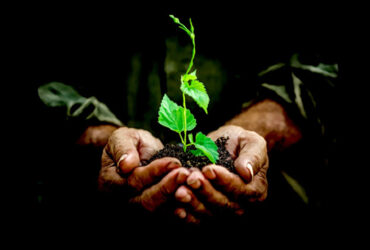 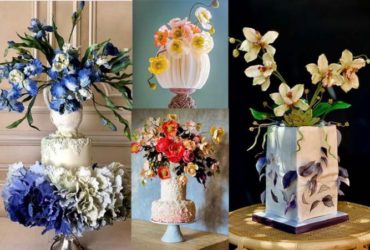 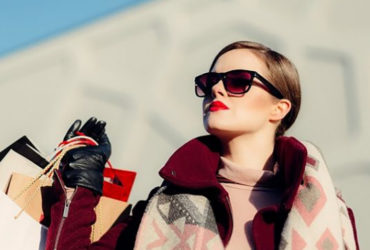 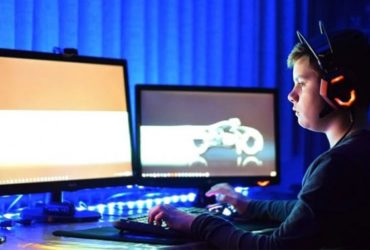 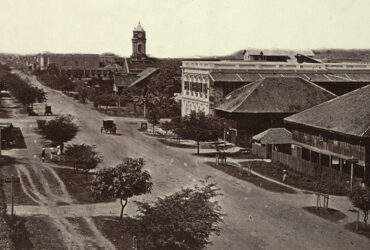 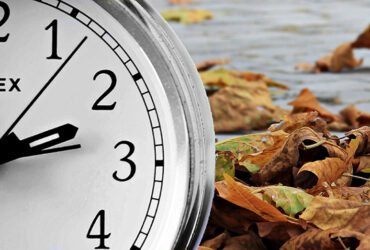