The longest hotel in the world

It is a well-known fact that a hotel is a place where you can get food and other services in addition to relaxation. Hotels may seem to have originated at the turn of the century, but the world’s earliest hotel may be more than a thousand years old, much to the surprise of unknown friends. This time we will share about the Guinness Book of World Records as the earliest hotel in the world. The name of this hotel is Nishiyama Onsen Keiunkan. It is a hot spring hotel located in Hayakawa, Yamanashi Prefecture, Japan. The hotel was founded by Japanese Fujiwara Mahito in 705 AD. It is the world’s first hotel after the Japanese construction company Kongō Gumi.

The Keiunkan Hotel is located at the foot of the Aikashi Mountains and has had direct access to water from Hakuho Hot Springs since its inception, along with baths. Founder Fujiwara Mahito is the son of an aide to the 38th Japanese emperor Tenji. It has been popular ever since, with soldiers and samurai frequently visiting the hotel and hot springs.

This includes ancient Japanese leaders Takeda Shingen and Tokugawa Ieyasu. The idea that hot springs are good for your health has been around for a long time. It’s amazing to be able to open in so many different eras over the years. To date, the hotel has been maintained for 52 generations and is over 1,300 years old. The buildings were originally built in the style of traditional Japanese architecture, but were remodeled in 1997 with the addition of modern architecture.

It also has a restaurant and a balcony. The rooms are modern and decorated with traditional Japanese tatami mats. Located in a peaceful area, the hotel also has a variety of hot springs. In 2017, the hotel was taken over by Yushima Hotels. In 2011, Keiunkan Hotel was recognized by Guinness World Records as the world’s earliest hotel. These are just some of the highlights of the world’s oldest hotel, which is still open today. 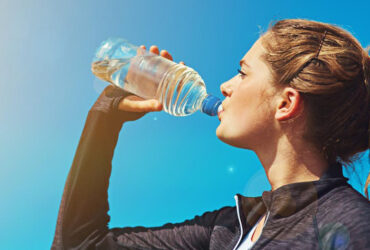 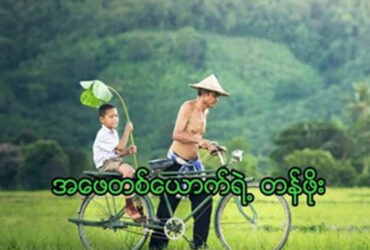 Dad or the forgotten man, read on 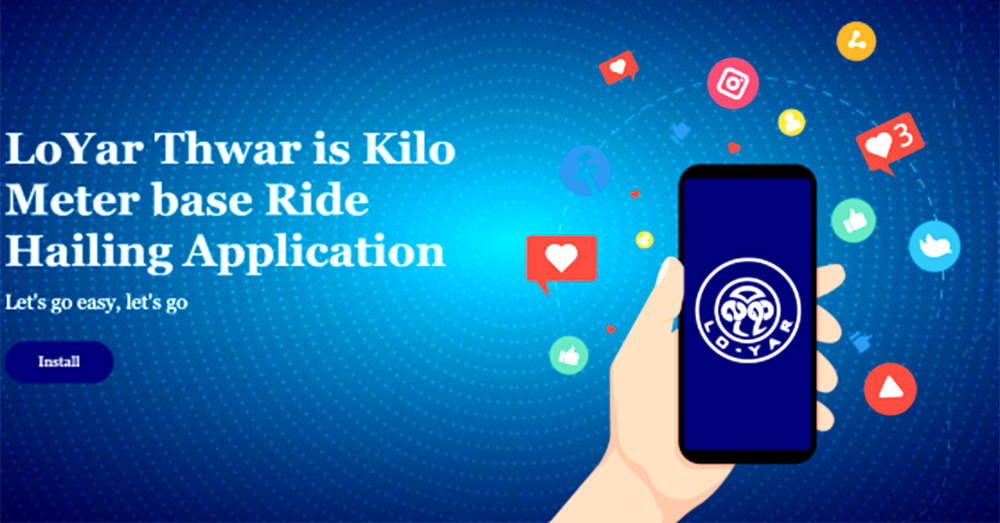 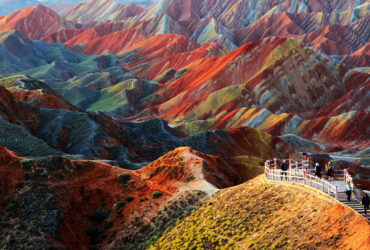 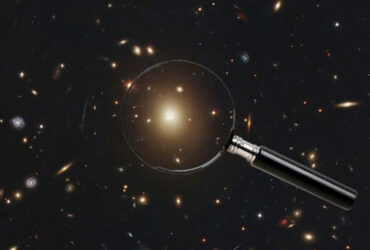 A supermassive black hole is missing 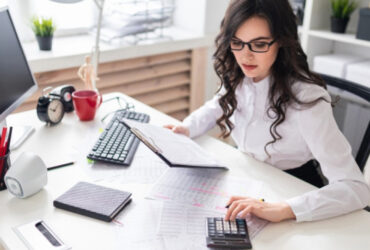 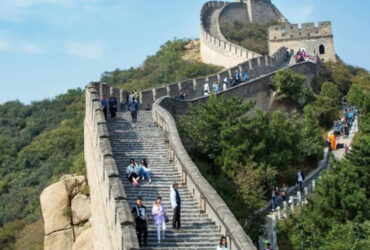 Secrets of the Great Wall of China 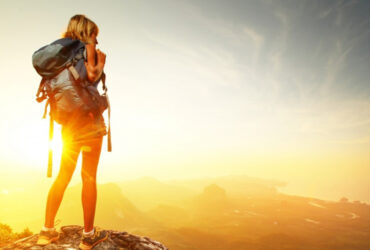 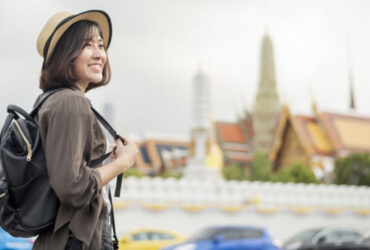 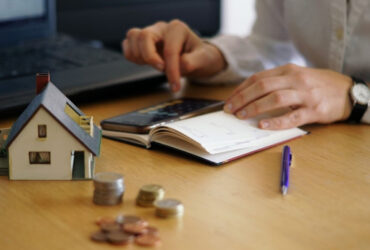 Important rules for saving money for the future 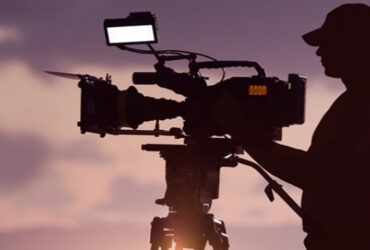 What a camera man should know 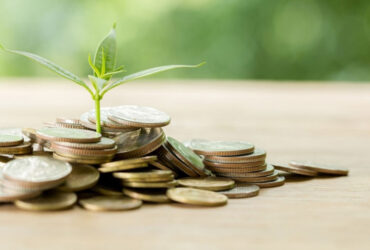 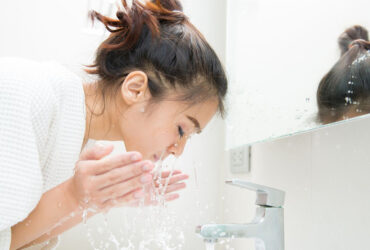 Mistakes made by mistake

The benefits of sports for young people 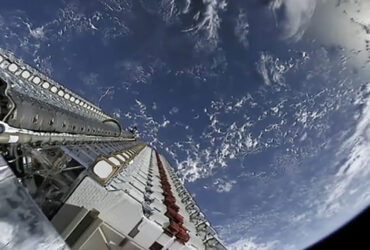