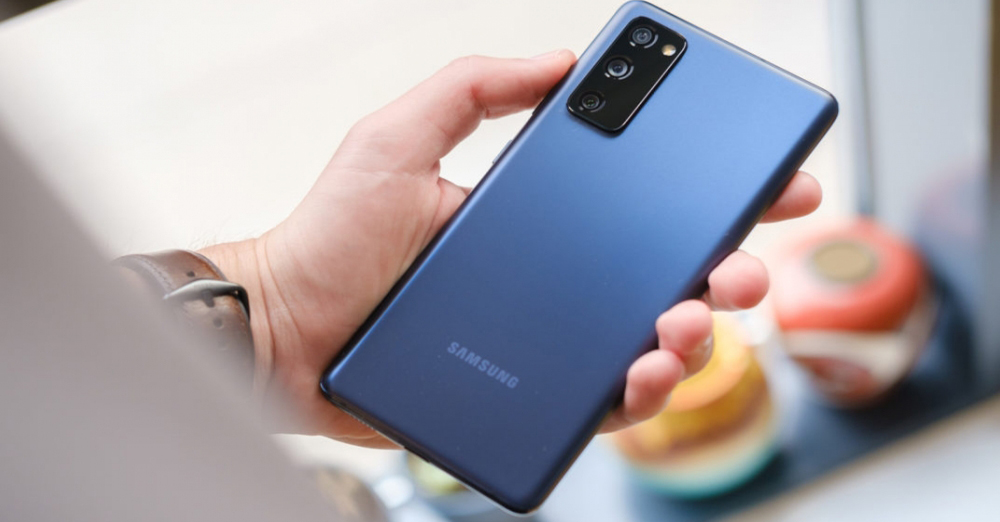 According to a report from South Korea, Samsung phone shipments are expected to fall below 300 million for the first time in nine years this year, the first time since 2012 that Samsung has shipped less than 300 million. According to South Korean news agency ETNews, Samsung shipped a total of 189.4 million phones in the third quarter of this year, and is expected to ship a total of 270 million by the end of the year.

During the Corona virus epidemic, smartphone shipments and distribution were affected, with significant repercussions for Samsung. According to reports, Samsung aims to ship a total of 307 million smartphones next year.

In 2021, Samsung will expand its mid-range and low-cost 5G handsets and expand its Foldable Models division. About 287 million smartphones, or 93 percent of all expected to ship next year, are smartphones, and the remaining 20 million are expected to be feature phones.

About 50 million of the smartphones will be flagship models. Next year, the Samsung Foldable will replace the Galaxy Note series, with the Galaxy Foldable series expected to ship around 6 million units.