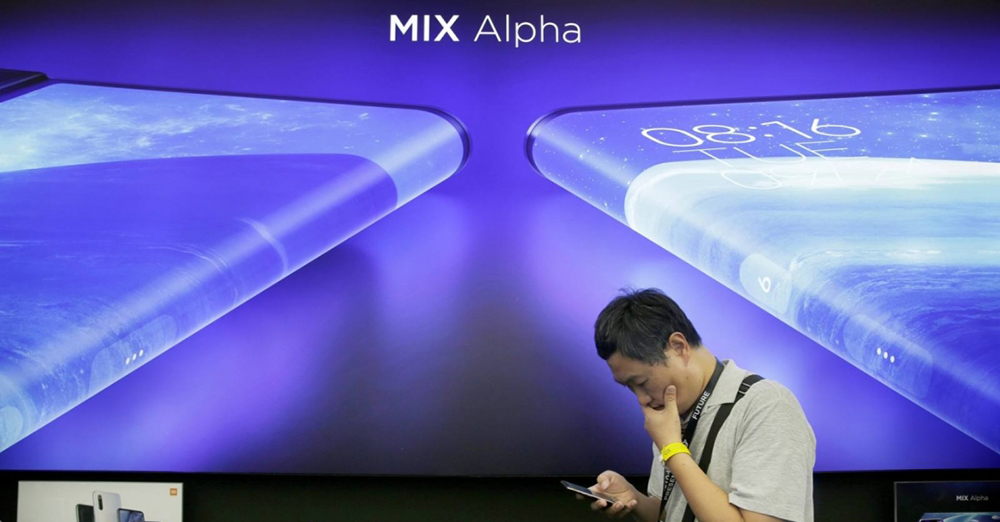 Chinese smartphone maker Xiaomi is aiming to become the world’s second largest smartphone exporter. The company is stepping up factory orders for smartphones and is talking to suppliers to pre-order up to 240 million smartphones, according to Nikkei Asia. That’s far more than Xiaomi’s smartphone shipments this year, and it surpasses Apple’s average annual iPhone shipments.

Xiaomi is trying to overtake Apple and Huawei, the world’s second and third largest mobile phone companies ahead of it. Xiaomi is currently the fourth largest smartphone exporter in the world. According to Nikkei Asia, the internal target is that Xiaomi is targeting the company to ship 300 million smartphones next year.

It is unlikely that this number will be reached. Suppliers Qualcomm and MediaTek cannot guarantee the same amount of components for a single company. COVID-19 is especially unlikely when production and delivery are difficult.With 240 million smartphones shipped, Xiaomi could overtake Apple. Apple typically ships around 200 million iPhones a year. Another rival, Huawei, could also benefit Xiaomi from facing US government sanctions. Huawei also sells Honor, a sub-brand.

During the peak period of Huawei’s smartphone sales in 2019, the company shipped 240.6 million smartphones. In 2018, Xiaomi became the fourth largest mobile phone company, with 125.6 million smartphones shipped the following year. According to IDC, Xiaomi saw smartphone shipments increase 16% year-on-year in the first nine months of 2020 to 104.5 million.