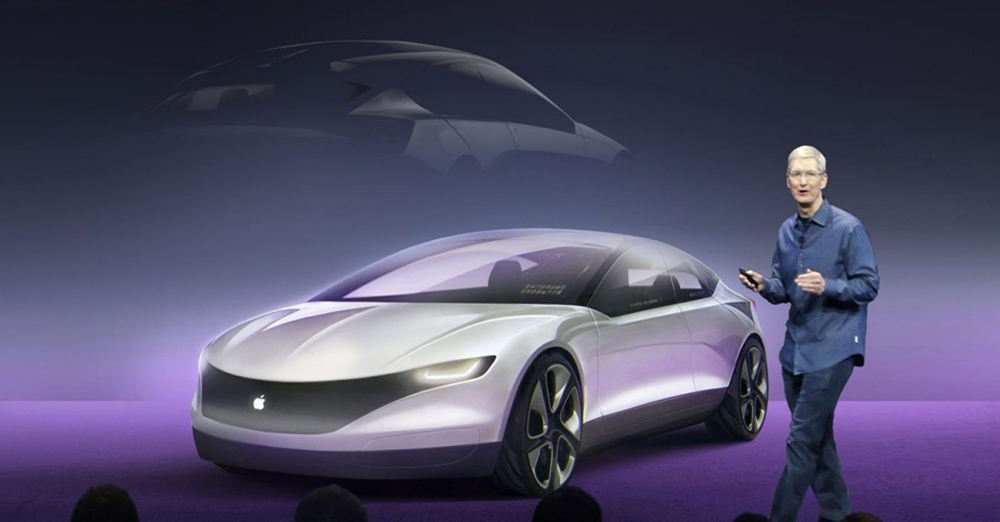 Hyundai has confirmed that it is in talks with Apple to build its own electric car in the next five to seven years, with rumors circulating in recent weeks about the Apple Car program. Apple has reportedly launched its own car production project under the name Project Titan and is making progress. Some speculate that the Apple car will be released in 2024.

Some reports have suggested that Apple’s own electric car will not be available until 2028. Now Korean company Hyundai Motor is in talks with Apple over car production, according to Hankyung. Hyundai Motor also confirmed the news. Apple is reportedly in talks with various global car companies, including Hyundai Motor. Hyundai says no decision has been made as discussions are still in its infancy.

According to Hankyung, Hyundai is in talks to help develop Apple’s electric car as well as develop special batteries for future cars. The required parts will be manufactured at Hyundai Motor plants in the United States. According to Bloomberg, the launch of the Apple Car is expected to take five to seven years, with a launch expected around 2027. News of the Apple Car project is expected to hit the air later this year.