App Store sales boomed during the COVID-19 disaster, CNBC reports. Apple did not disclose the annual revenue of the App Store. The company has announced that it has paid $ 200 billion to developers since 2008.

In 2018, the Apple App Store generated $ 48.5 billion in revenue. Starting this year, Apple will charge a 15% commission instead of 30% for small developers who earn less than $ 1 million a year. Developers who use the App Store platform for $ 1 million or more on a yearly basis will be charged a regular 30% off.

In recent years, Apple has been accused of fraudulent business practices due to high commissions. Market monopolies and litigants emerged. Last year, Fortnite gaming giant Epic Games launched its own in-app payment system. He got into trouble with Google’s App Store and filed a lawsuit. 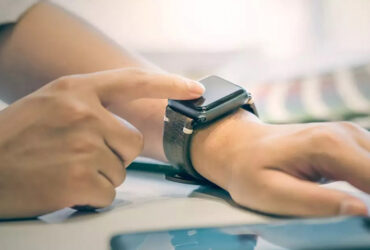 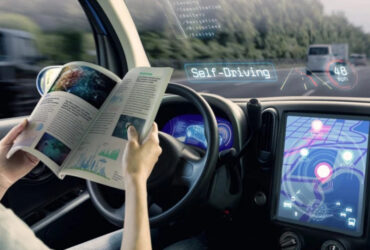 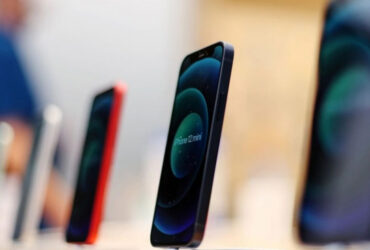