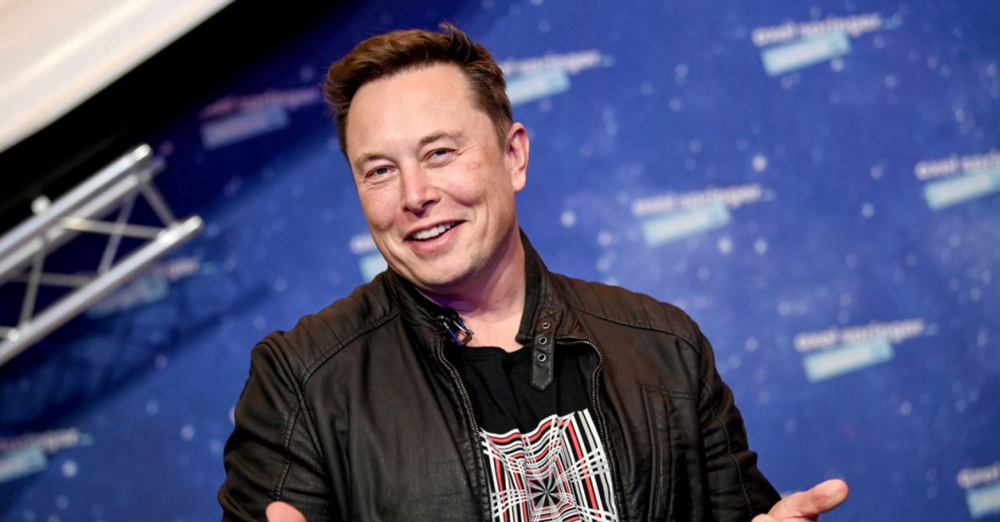 Elon Musk, co-founder of Tesla and SpaceX, has become the world’s richest man with a net worth of $ 185 billion. Elon Musk’s electric car company Tesla has soared its value this year, reaching $ 700 billion for the first time.

At present, the value of Tesla car company is that of Toyota, Volkswagen Hyundai It is worth more than all the GM and Ford companies combined. Elon Musk was worth $ 27 billion before 2020 and was listed as one of the 50 richest people in the world. By the end of the year, his fortune had risen to $ 140 billion, a total of $ 167 billion.

Last November, Elon Musk became the second richest person in the world, surpassing Microsoft co-founder Bill Gates. Nearly two months later, he is now the richest man in the world, surpassing Amazon billionaire Jeff Bezos, who has been the world’s richest man since 2017, out of $ 184 billion. While Amazon was making a profit as a result of the Coronavirus plague, Jeff Bezos paid his estranged wife, Max Candis Scott, a 4% stake in the business.

Amazon’s stock has not risen as much as it has recently due to legal action by the Washington administration. Tesla closed higher at $ 816.04 (almost 8%) on Thursday.