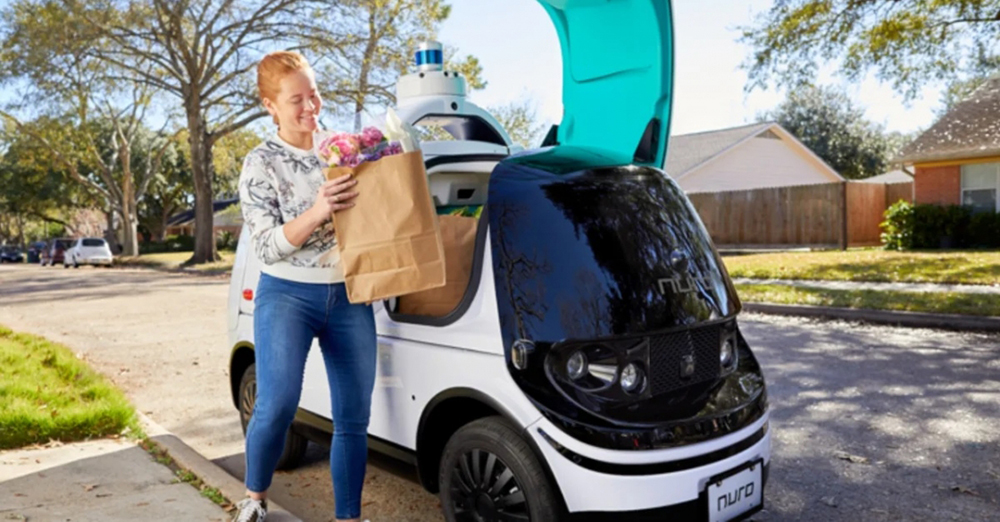 Nuro’s unmanned vehicle is limited to 35 miles per hour and can only be transported in mild weather conditions. Nuro is the first automated delivery service in California. Now that the permit has been issued, we will charge a fee for driverless delivery services.

The issuance of the first market permit is a significant milestone in the emergence of driverless vehicles in California, said Steve Gordon, director of the California Department of Motor Vehicles. Nuro was founded by two former Google engineers and funded by Japanese investment firm SoftBank. The Nuro R2 is equipped with radar, It is equipped with temperature imaging systems and 360-degree cameras to guide the movement.

Significantly, these vehicles do not have steering wheels, and do not have brakes and levers, as well as rear-view mirrors. The R2, which began testing in Houston, Texas, last February, delivered pizza for Domino’s Pizza and also delivered goods from supermarkets such as Kroger and Walmart.