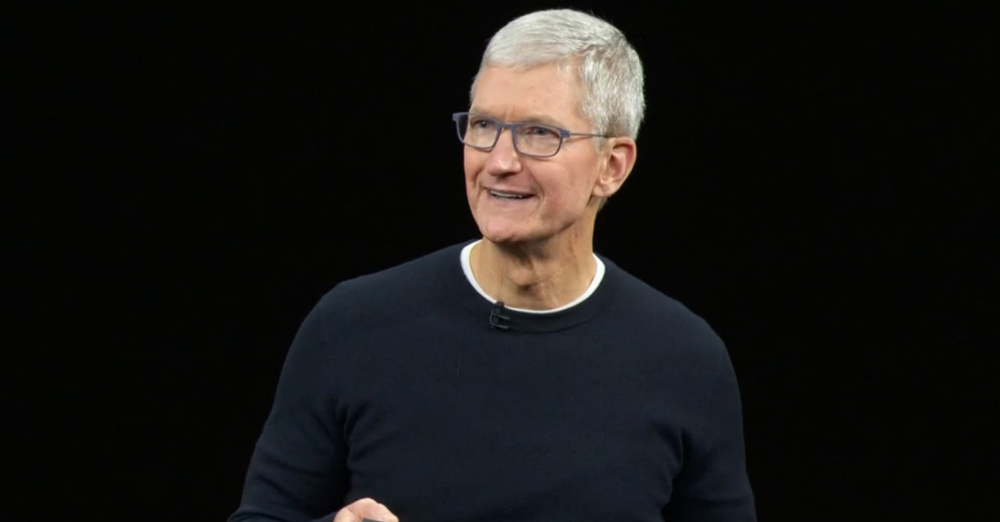 The world-famous iPhone company is preparing to launch a car with advanced battery technology by 2024. Apple is developing driverless car technology and plans to launch a passenger car by 2024, according to Reuters. Apple has been working on a car production project called Project Titan since 2014.

This time around, Apple is aiming to build passenger cars similar to rival Alphabet Inc.’s Waymo, which produces robo taxis for the driverless taxi service. According to Reuters, Apple will begin production of passenger cars in 2024, but the Corona virus is expected to begin in 2025 and later.

Apple is ordering third-party components, including LiDAR, for automation. Apple’s battery technology is said to be based on the Monocell design, which extends the battery capacity to be more durable and cost-effective. Apple declined to comment.

According to the Taiwan Economic Daily News, Apple cars are expected to launch in September 2021. In 2018, Apple market researcher Minchikuo predicted that Apple would launch a car between 2023 and 2025.