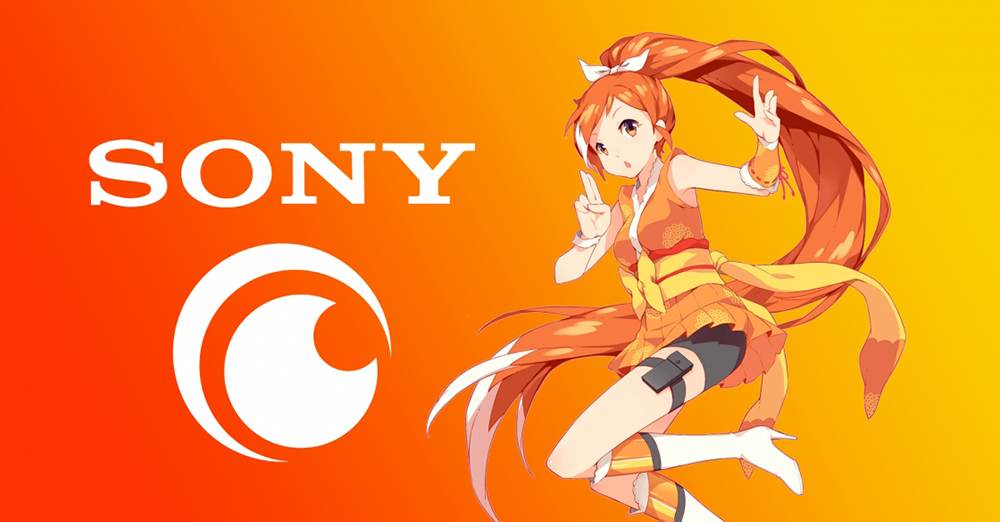 Sony Pictures Entertainment has acquired Crunchyroll, an anime streaming service. As a result of this sale, Crunchyroll will become part of Sony-owned Funimation. According to Gizmochina, the value of the transaction was $ 1.175 billion. The Funimation platform will bring in another 70 million free Crunchyroll members and 3 million paid members.

Crunchyroll, an American streaming video service, was acquired by AT&T in 2018 for around $ 1 billion. Crunchyroll will now be a subsidiary of AT&T and a Sony subsidiary. Sony is set to dominate the anime content industry in the United States in addition to Japanese anime.

Following the acquisition of Funimation, Sony Pictures Television and its production studio, Aniplex, merged all streaming services. The deal with Crunchyroll will have to be finalized with the approval of the disciplinary authorities.